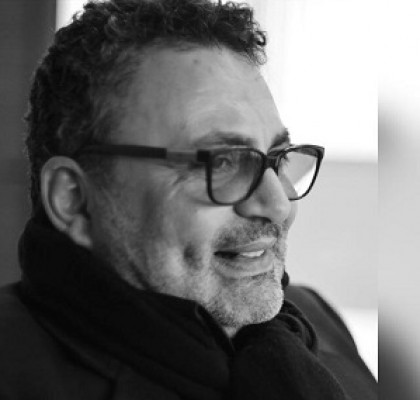 Codename Venus (Kod Adi Venus) was screened at Cinemas in Turkey ,UK and North Cyprus in 2013.

He was a Pioneer of Interactive Advertising while working on TV ads for Saatchi & Saatchi, BMP, TBWA on accounts such as Levis 501, Nissan, BA and many other blue chip companies in Soho London during 1988-1992 .

In 1999, he won the Most Innovative Technology Award for ‘Mywapworld’ and The 2nd Best Design Agency Award by Yell Awards of UK.

With the assistance of BBC and Sky TV, he set up the School of Creative Technologies in London and taught film making techniques to over 100 students in London during 2002-2004.

He was appointed as the CEO of Levent Group of Companies (one of the largest companies in North Cyprus) and Trustee of Cyprus International University from 2006 until 2011. During this time he transformed Levent Group and CIU into one of the fastest growing groups. In 2011 he joined Near East University and became the Head Of Innovation and the Head of Communication. Later he founded the Filmmaking Department and became a Lecturer in Directing and produced many documentaries and tv shows.

Tamer is currently shooting a documentary called ‘What is Art?’ and writing a film script inspired by Anais Nin.